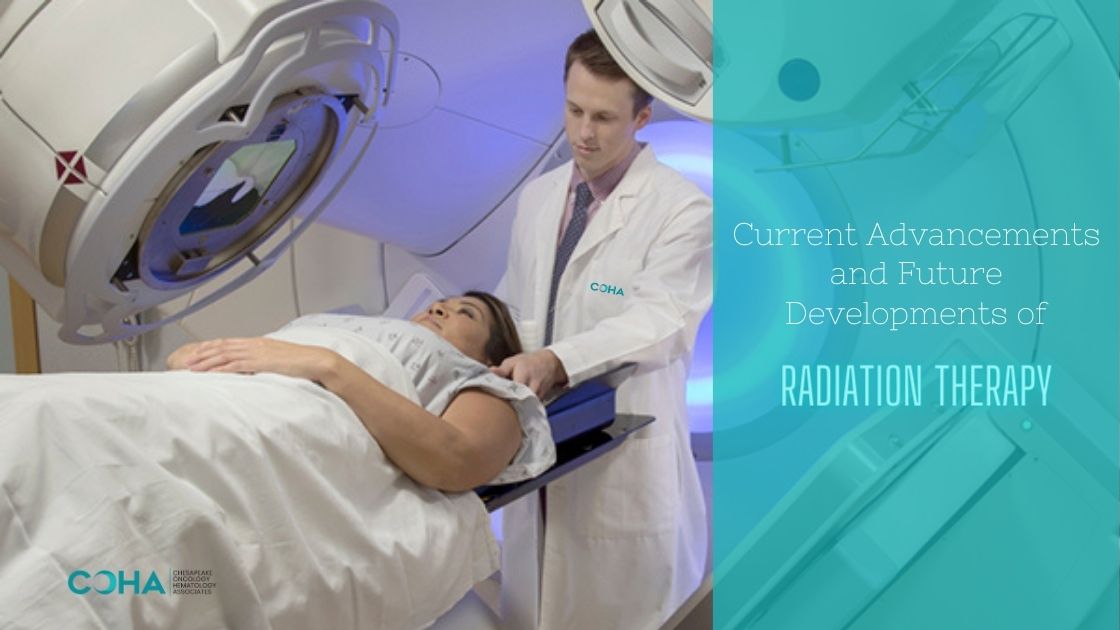 Cancer is a major cause of death globally. The International Agency for Research on Cancer (IARC) estimates that 7.6 million deaths occur worldwide due to cancer, with 12.7 million new cases reported annually. Also, 63% of cancer deaths are found to be from developing countries.

Radiation, a physical agent, is used to destroy cancer cells. The radiation used is called ionizing radiation because it forms ions or electrically charged particles and deposits energy in the cells of the tissues it penetrates. This deposited energy can result in cancer cell death.

Radiation is used to either cure cancer or to relieve cancer symptoms. It can be combined with other treatments like surgery, chemotherapy, or immunotherapy. Radiation shrinks the tumor if used before surgery (neoadjuvant therapy), and also destroys the microscopic remnants of tumor cells if used after surgery (adjuvant therapy).

Types of Radiation for Cancer Treatment

Proton beams offer better dose distribution. They focus on destroying tumor sites while minimizing damage to healthy tissues on the path. These are useful in pediatric tumors and adult tumors near critical structures like the spinal cord and skull base.

Neutron beams have high LET and can cause more DNA damage than photons.

HIV and Cancer: Everything You Need to Know

How to Protect Yourself from the Flu During Cancer Treatment