Non-Hodgkin’s lymphoma is dangerous since it causes the lymphocytes to lose their inherent abilities of fighting infections, making us vulnerable to other diseases. The key symptom of the disease is a painless swelling in one or more lymph nodes. It commonly impacts the armpits, groin, and neck.

Our oncologists at Chesapeake Oncology Hematology Associates understand the need for quick diagnosis and treatment for non-Hodgkin’s lymphoma. We offer integrated care to treat this disease while ensuring the health and well-being of our patients.

Certain Non-Hodgkin’s lymphoma types are highly sensitive to radiation therapy, and mild doses are usually adequate to treat them. For other types, our doctors combine radiation therapy with other treatment options such as chemotherapy to eliminate the disease.

Chemotherapy can kill fast-growing cancer cells and effectively treat non-Hodgkin’s lymphoma. The dose of chemotherapy required would depend on the variation of the disease and how much it has metastasized.

This therapy offers treatment for cancer with minimal side effects compared to some of the other treatment methods. Proton therapy works by delivering high-intensity doses of radiation directed to the site of tumor growth, which causes minimal damage to the neighboring healthy cells. 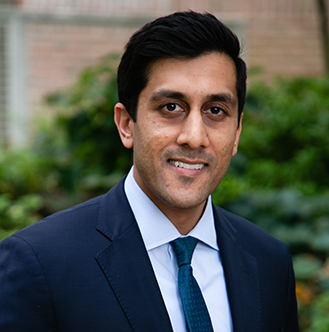 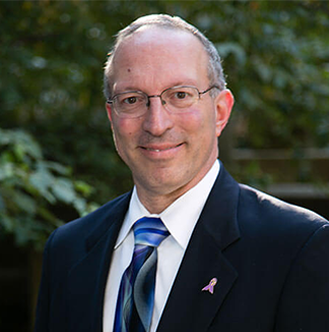 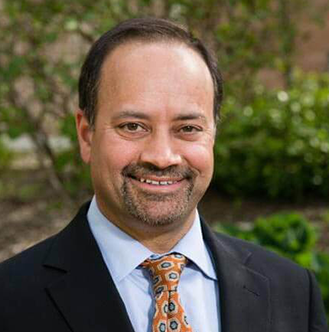 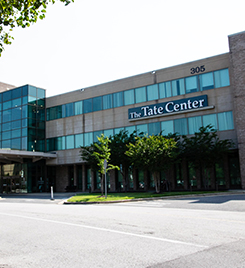 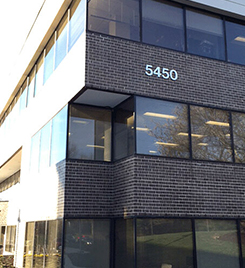 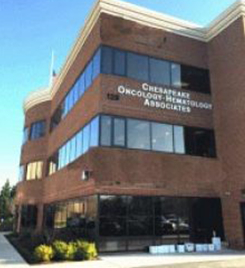 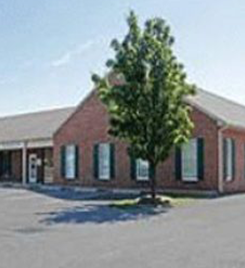 There are no definite ways to prevent non-Hodgkin’s lymphoma. However, you can minimize your risks by keeping your immune system healthy.

The most common signs and symptoms of non-Hodgkin’s lymphoma include:

There has been very little data on the impact of the disease on a patient’s quality of life. However, the positive news is that non-Hodgkin’s lymphoma has a high survival rate, and at the most, patients experience alternating periods of improving and worsening symptoms.

The main difference between Hodgkin's lymphoma and non-Hodgkin’s lymphoma is the presence of Reed-Sternberg cells. If doctors find this specific abnormal cell on examining your lymph tumor, it will be diagnosed as Hodgkin’s lymphoma.

Looking for the best Oncologist and Hematologist near you? We can help.